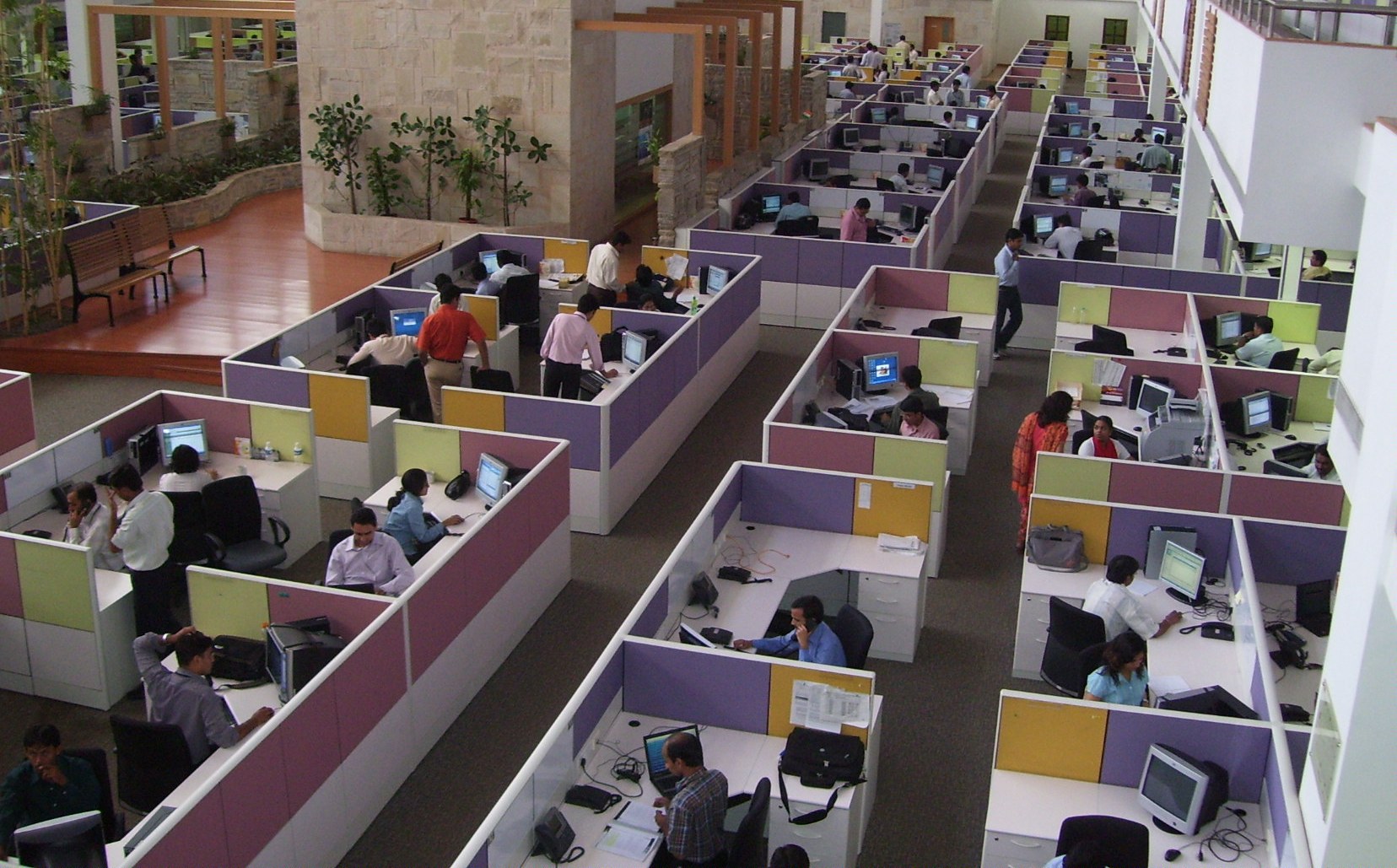 Offshoring is undoubtedly the best way to take advantage of India’s IT resources. By setting up your own IT business in any state of India you will enjoy these competitive advantages among others:

Plenty of IT talent
Many businesses in Europe suffer from the continuous lack of talent for certain IT profiles, which results in open vacancies, loss of business opportunities, increase in personnel costs and deviations in projects. 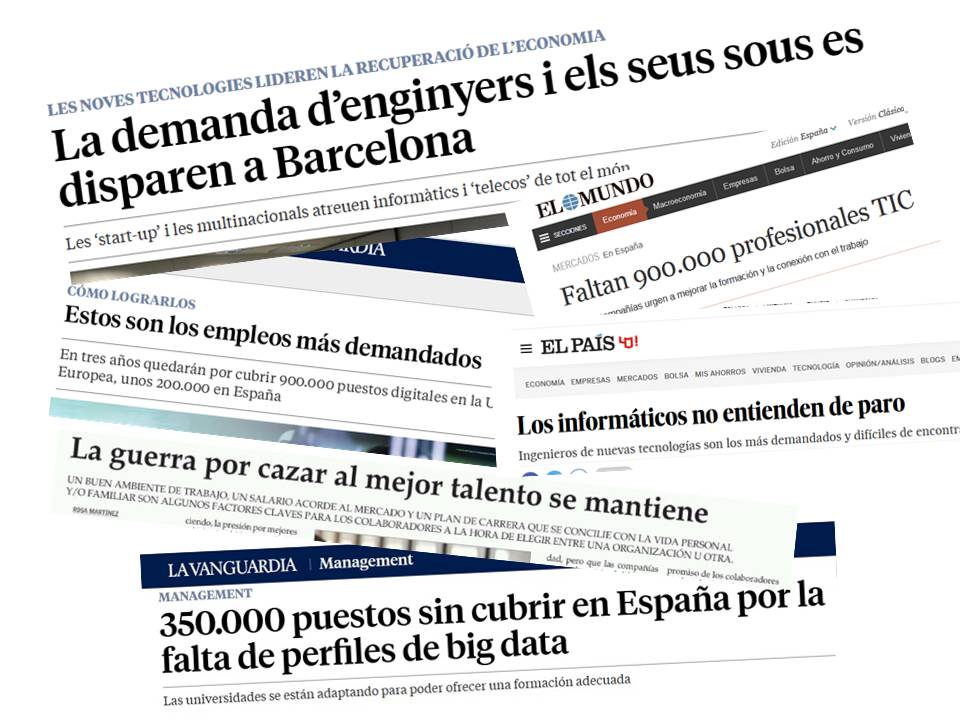 On the other hand, you can easily hire IT personnel from all specialities and degrees of experience in India. PM Modi aptly proclaimed in 2015 that India can become the “human resources capital of the world”. Nowadays, India has 850 universities from which 800,000 new engineers graduate every year. According to NASSCOM, there are 5 millions of employees in the IT-BPM sector and companies with global presence in more than 80 countries which generate near $150,000 million, almost 10% of the national GDP.

Improve your P&L
You may cut down  on your company’s IT production costs up to an 85%, starting from the first year, just by establishing these services in India.

Just as an example, in the following chart you can see the software engineers average salary in Bangalore (the Indian Silicon Valley) and in other zones of the world. The difference increases even more when comparing them to Tier-II cities in India, which are  also very suitable for the IT activity.

Access to its great market
With 1,391 million of inhabitants, from which 400 are middle class, India is not an emerging but already emerged country. Being there, it will be much easier to position in its market FinTech, HealthTech, smart cities, IoT, e-commerce, automotion, Clean Energies, AgroTech, education, tourism and many others techonologies and products. Many of these opportunities are generated by the public sector; others are the result of the huge internal demand and the popularity of IT.

Besides, India acts as a global window display. Your products may have access to other Commonwealth countries and commercial partners.

Facilities
Indian administrations have been working for years to make the establishment of foreign companies in their country easier.

Some of the current facilities for IT activity are: